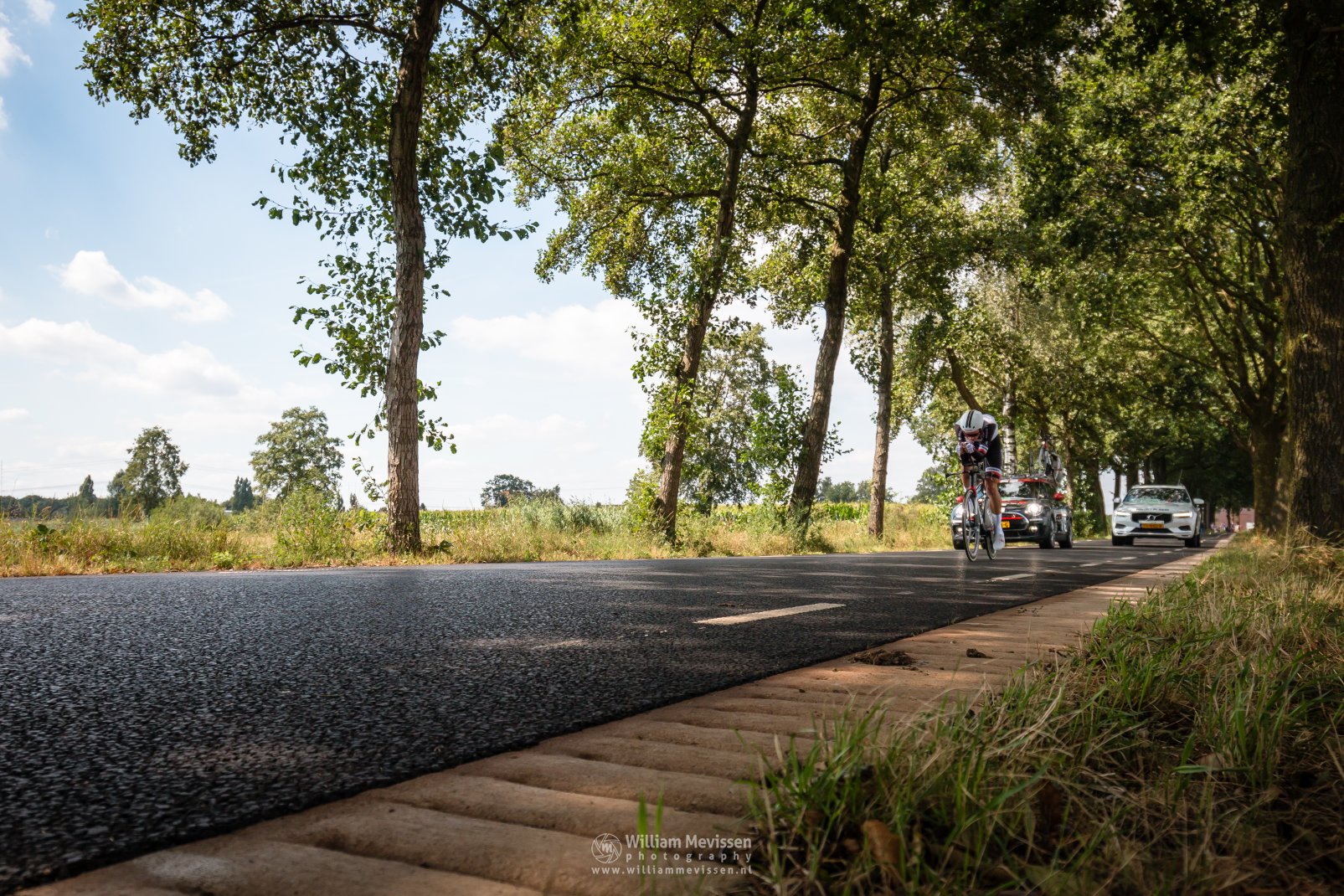 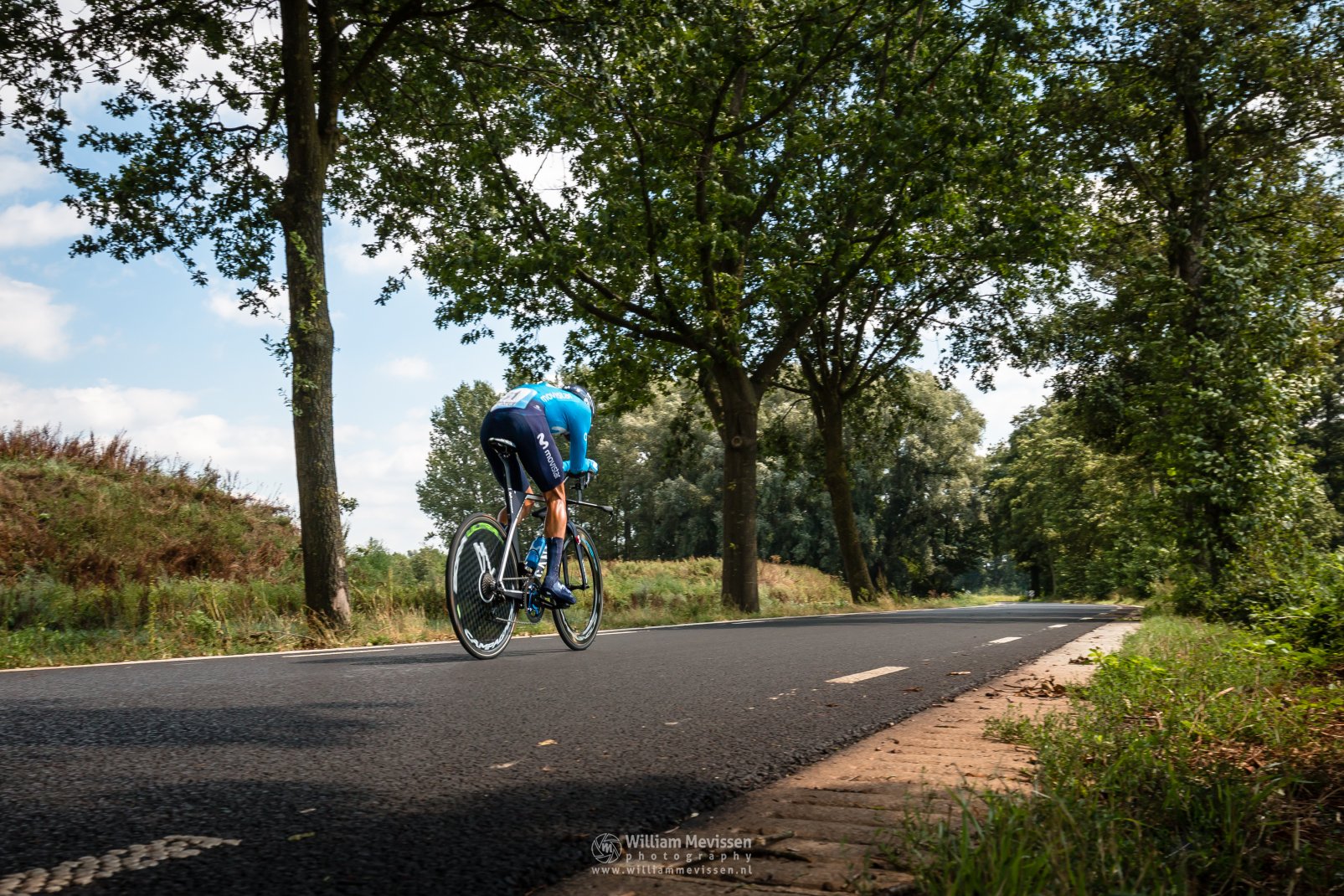 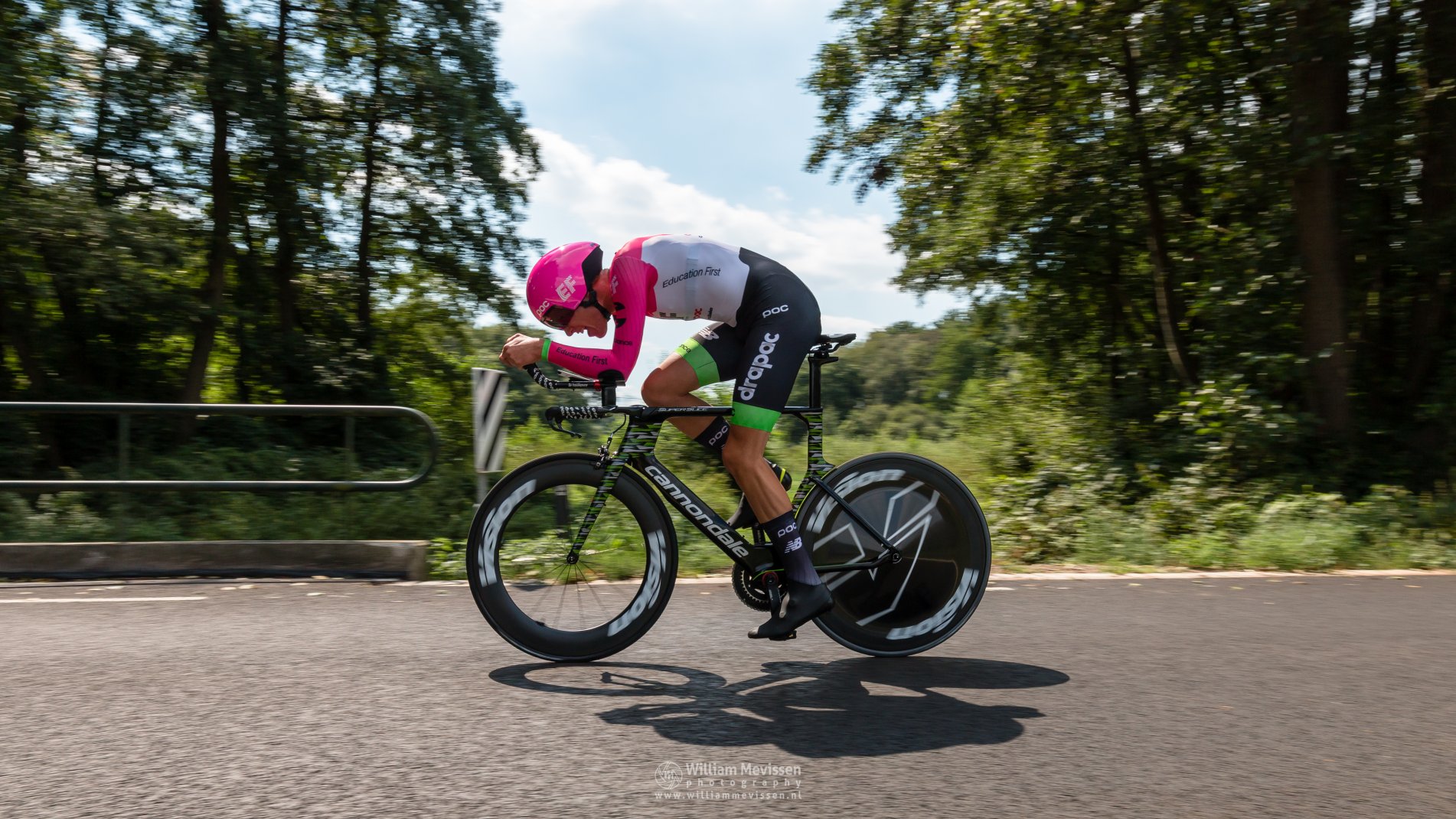 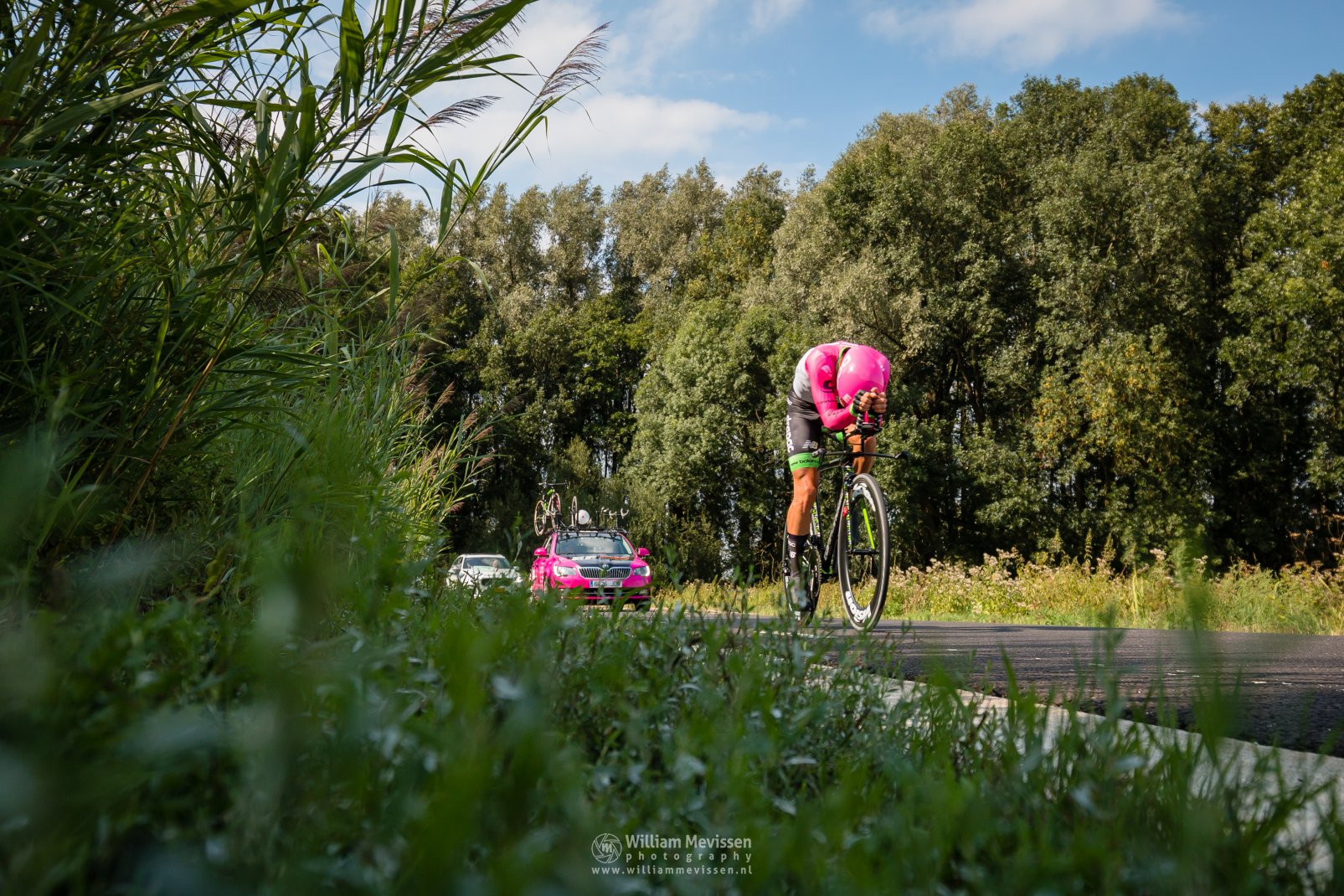 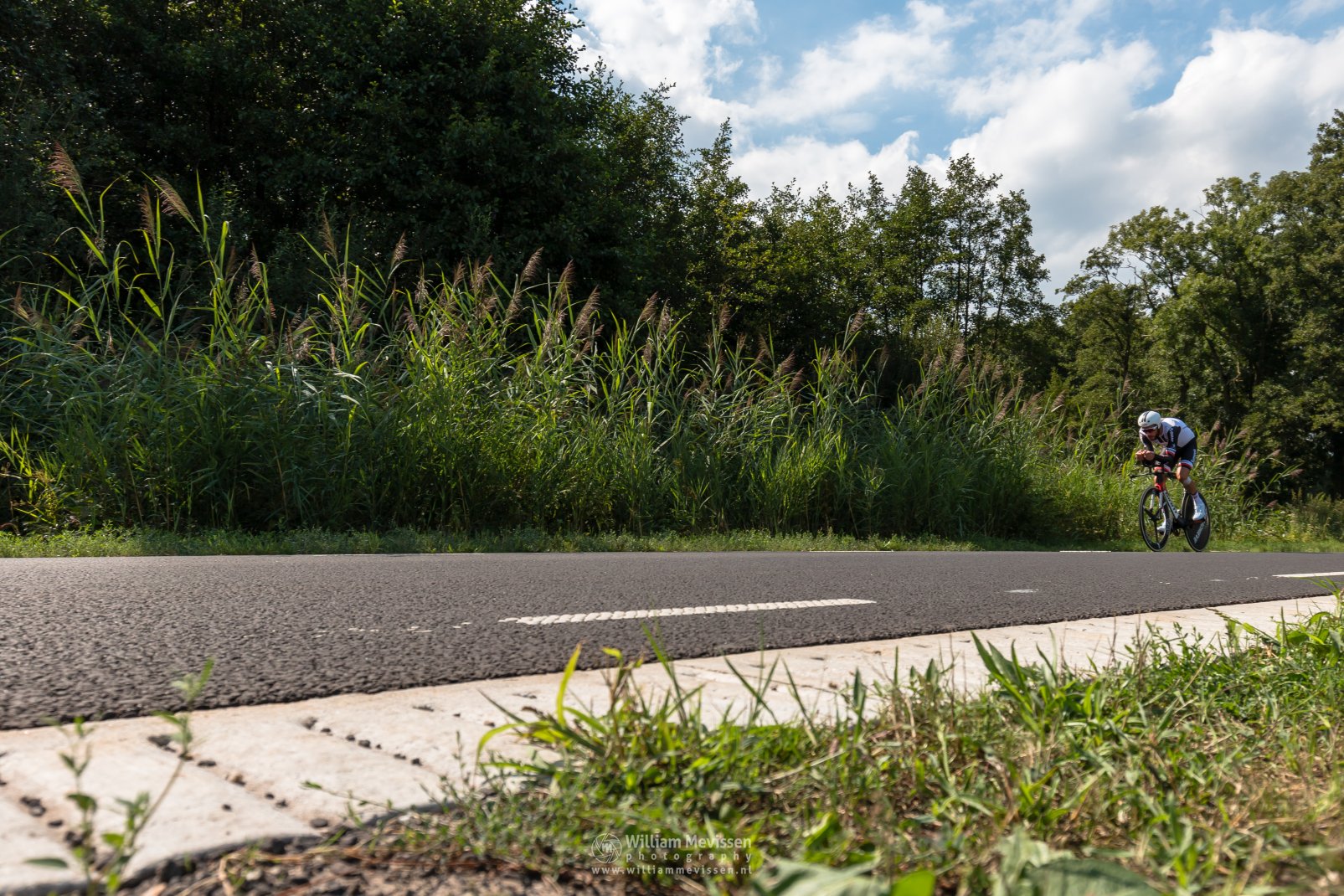 This week the 2nd stage of the BinckBank Tour - an Individual Time Trial (ITT) of 12.7 km - started and finished in my hometown Venray.

I tried to combine my love for photography, nature and cycling by choosing the most beautiful spot on the 12.7 km long trail and spend some hours photographing in the narrow roadside.