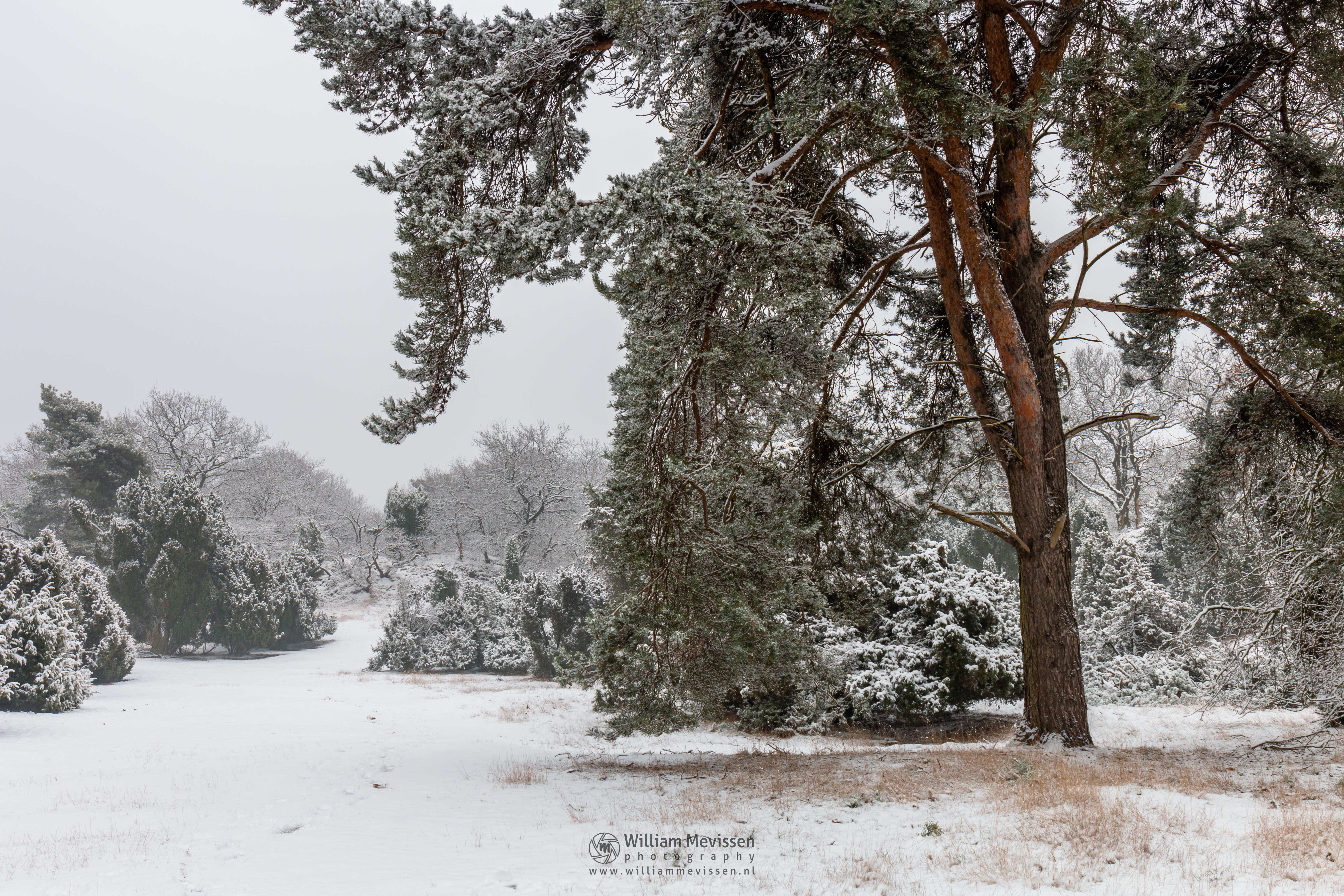 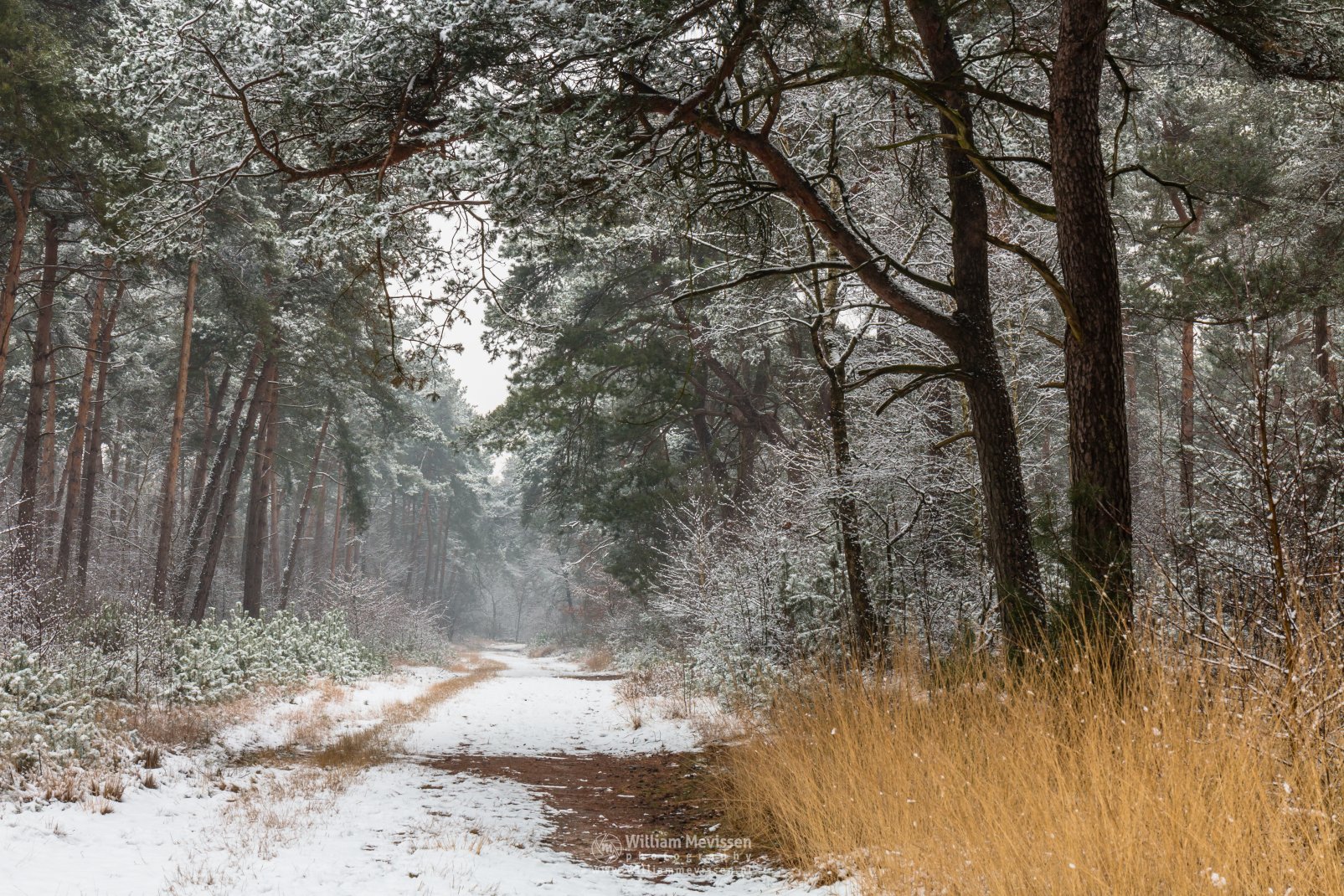 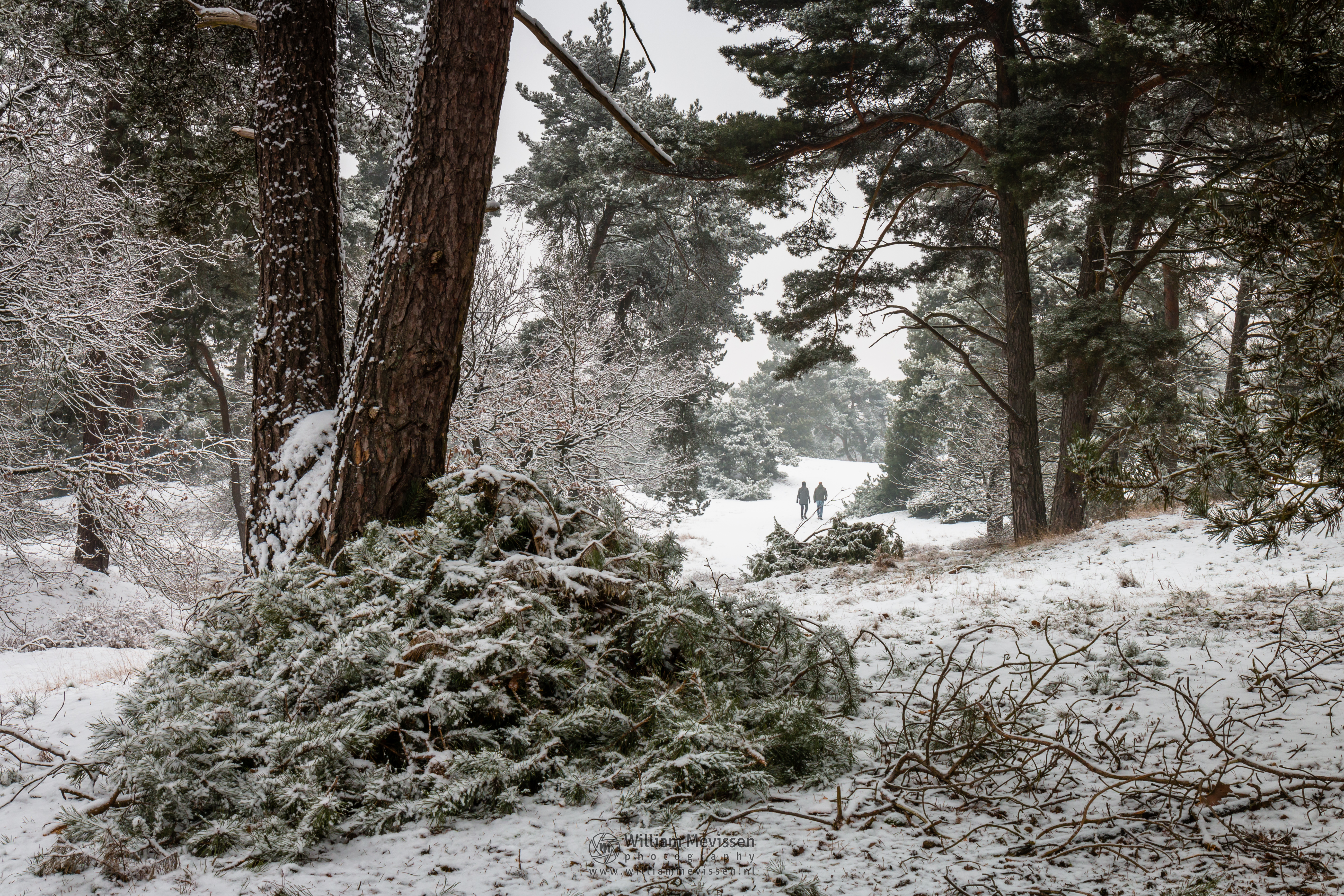 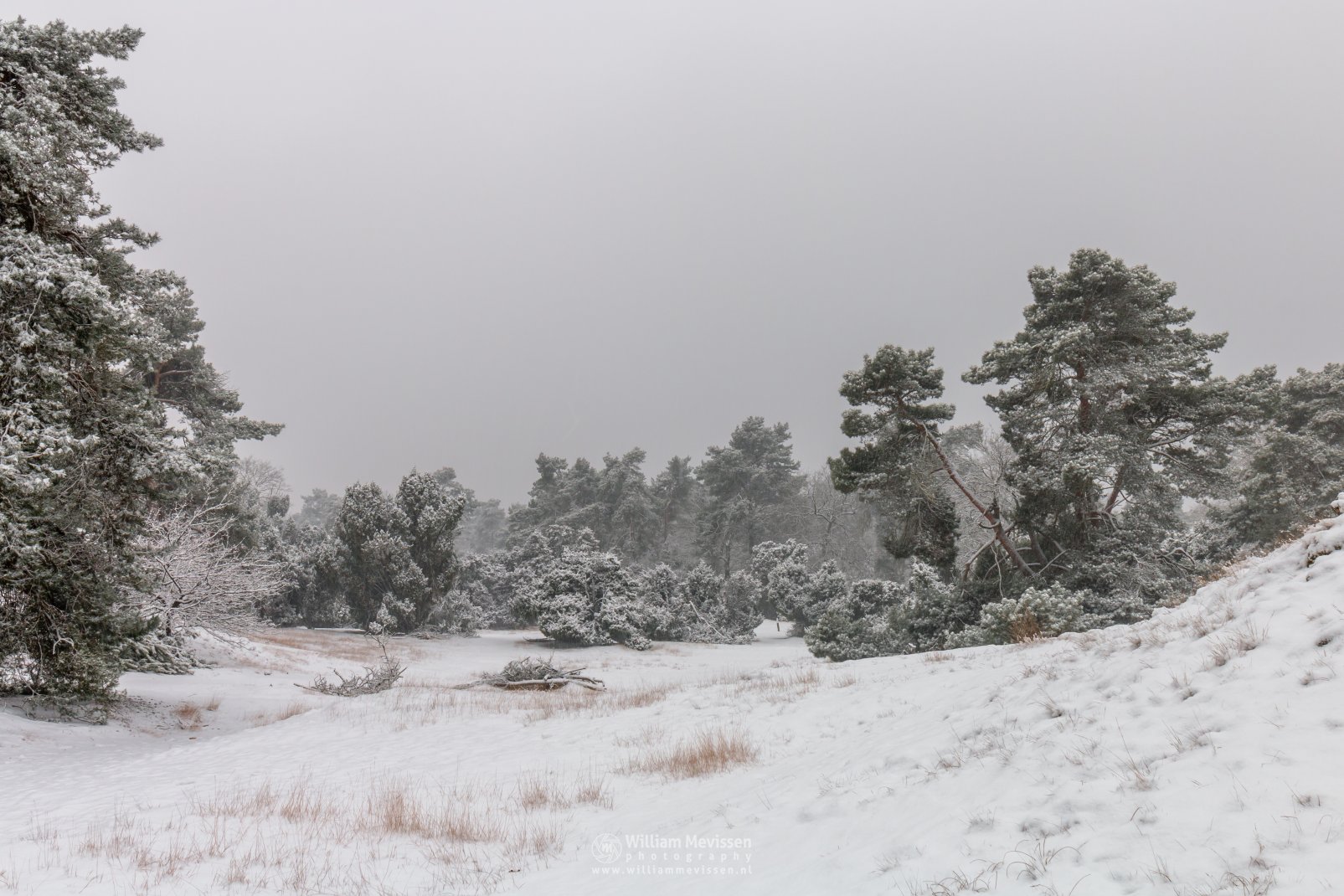 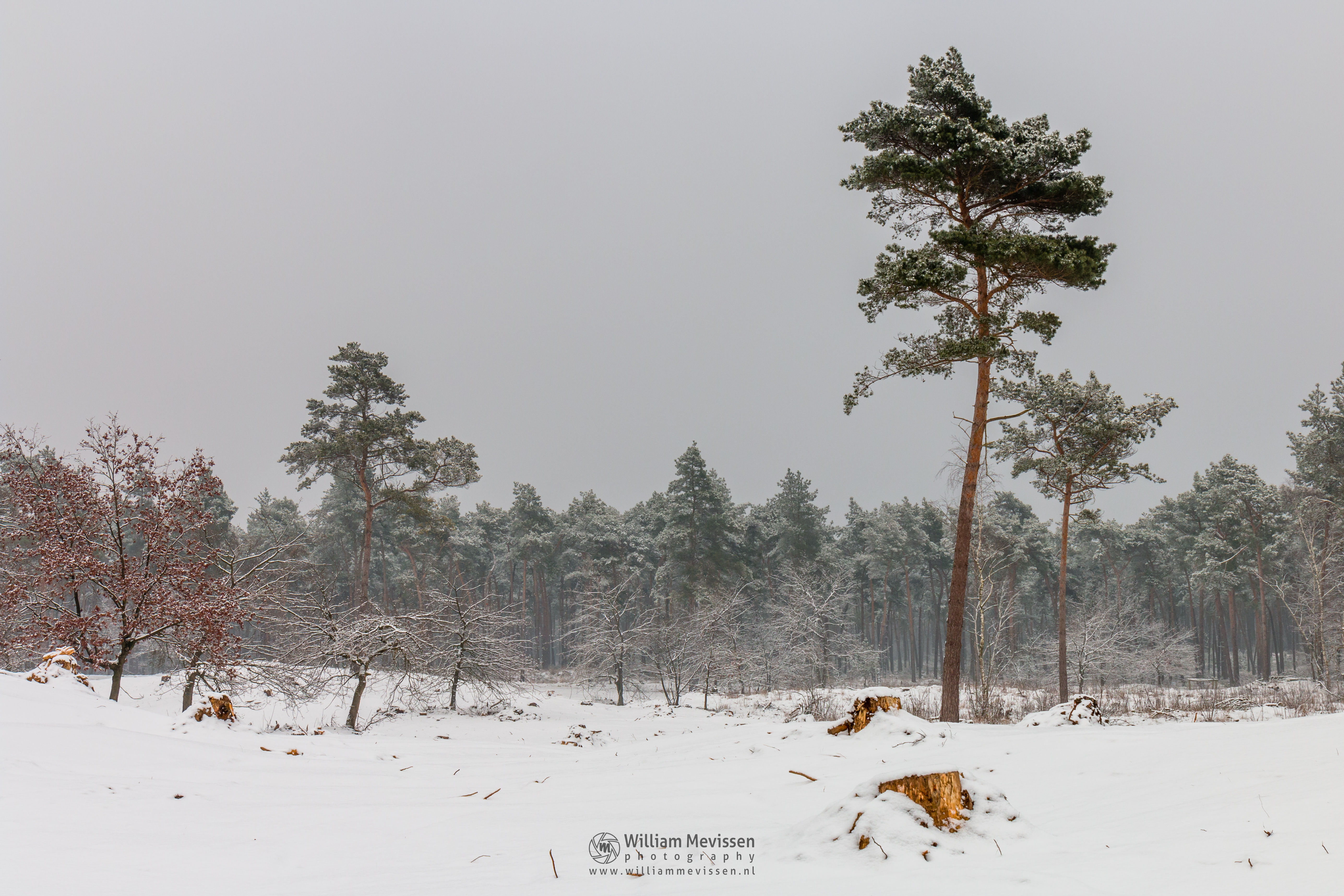 I have been waiting for over 2 years now until there is enough snow to capture some winter sceneries in nature reserve Boshuizerbergen. There was some snow before - since I started with photography in the summer of 2014 - but just enough to cover the soil and almost no snow on the trees. Until now I could only capture winter sceneries with just a touch of snow.

This saturday I woke up and noticed the strange noise of the passing cars ... huh is that snow?. I jumped out of bed to look outside and I was surprised by the view and amount of snow! I must have missed a weather forecast or all the meteorologist must have had an off-day :).

No time to loose! Because it was already 07:30, I choose to drive to the closest location and capture the winter sceneries I was looking forward too for such a long time.

You can see the result of my first real winter shoot in this series. Who knows ... I might have to wait another 2 years for some snow :)

Characteristic for Boshuizerbergen are the shifting sand areas with a large core of juniper thickets and the surrounding pine forests.